The pathway is complete!!!

We are delighted to say that we have completed our male pathway with creating an adult team that is playing in the Scottish Futsal League – Edinburgh.

Our squad is the youngest in the league and is predominantly made up of 15/16 years olds.

The transition from the youth game to the adult has been a challenge that we feel the boys have needed but they are coping with it extremely well.

We have a 3 year plan to win the regional leagues and to qualify for the Super League.

The Super League then allows you to compete with the best futsal teams in the country with the winners qualifying for the UEFA Champions League.

Players involved will also have the opportunity to progress to international honours and potential opportunities to play futsal abroad.

We hope to push the governing bodies about a female pathway and u19 national sides. 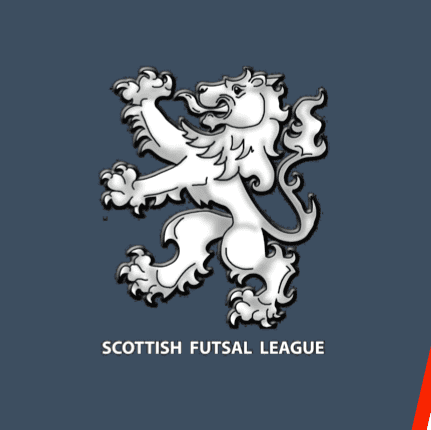 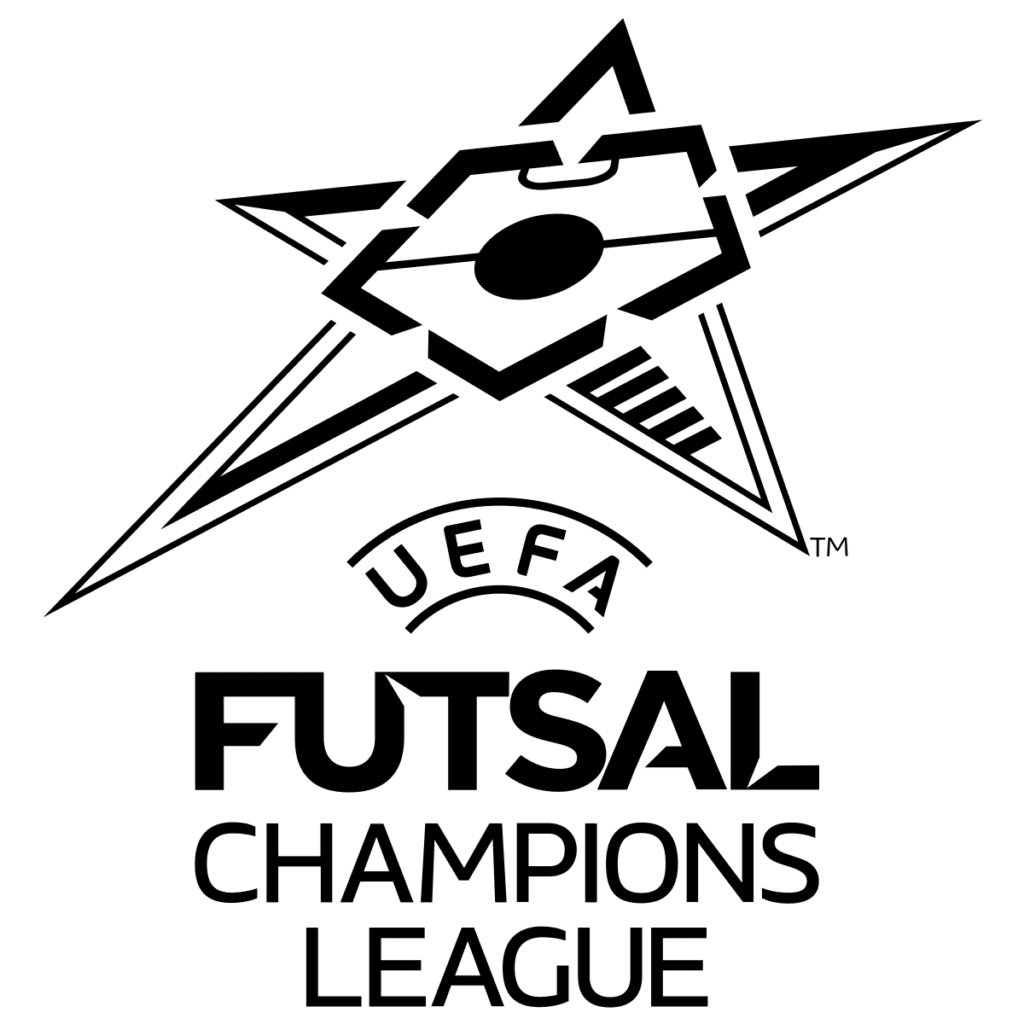