“I let all the youth teams play the same way, like the first team. I always put the emphasis on LEARNING. Sometimes I had the suspicion that youth coaches were more concerned with winning. They cared about their own reputation. Me, I only cared about the interests of the club. When a player with talent couldn’t defend, I put him in defence so he could learn, but that could cost a point. I didn’t care, I was busy DEVELOPING THE PLAYER”.

It is a topic that pops up every once in a while and with teams returning to matches I have noticed that players are predominantly playing in the same position every week.

If you speak with most professional football players, the vast majority now play a different position than they played as a child and most now have to be able to play more than one position due to rotations during matches or to cover for injuries.

In my opinion, the rotation of positions is vital in youth players development and this is a further benefit of futsal. In our futsal sessions and teams we do not pigeonhole our players in set positions and actively encourage the players to have the freedom to rotate during a game. The player deepest on the court/pitch could be the deepest player on the court and seconds later be our most advanced player. The player on the left could be on the right and so on. This means our players may receive the ball in a situation that they are not comfortable in but they are learning and developing all the time and in time they will be comfortable in each position.

For me, player rotation and the benefits of playing different positions are massive. By playing different positions you have a completely different picture of the game. Take 5 a side as a simple example. Most youth 5 a side teams play a diamond formation with one player in defence, two wide players and a player up front. The player in defence is always facing their opponents goal and the wide players always have the game on their inside (right or left). The player up front has their back to goal. If you continuously play the players in the same positions, their picture of the game won’t change and this impacts on their overall development. On the flip side, you might have your usual striker in defence and their mistakes mean you lose the game but what is more important, player development or results? By playing different positions you get a better understanding of what your teammate has to do in that position and just as importantly, how your opponent has to play that position.

A really important part of rotating players is communicating this to the players, coaches and parents. Helping the children/players understand that it is OK to make mistakes and that you learn from them. I have found that most children want to learn and improve and that the parents and coaches are a bigger challenge. Unfortunately many put results before player development.

Does your child play the same position every game?

Are you a coach and do you rotate your players?

Do you only rotate them when your team is winning or against less developed teams?

Do you think there’s no benefits to rotating players?

Here is a clip of player rotations in futsal. Look at how the players continuously rotate positions, in particular the goal scorer Joselito. Do you think this would help develop your child or players? 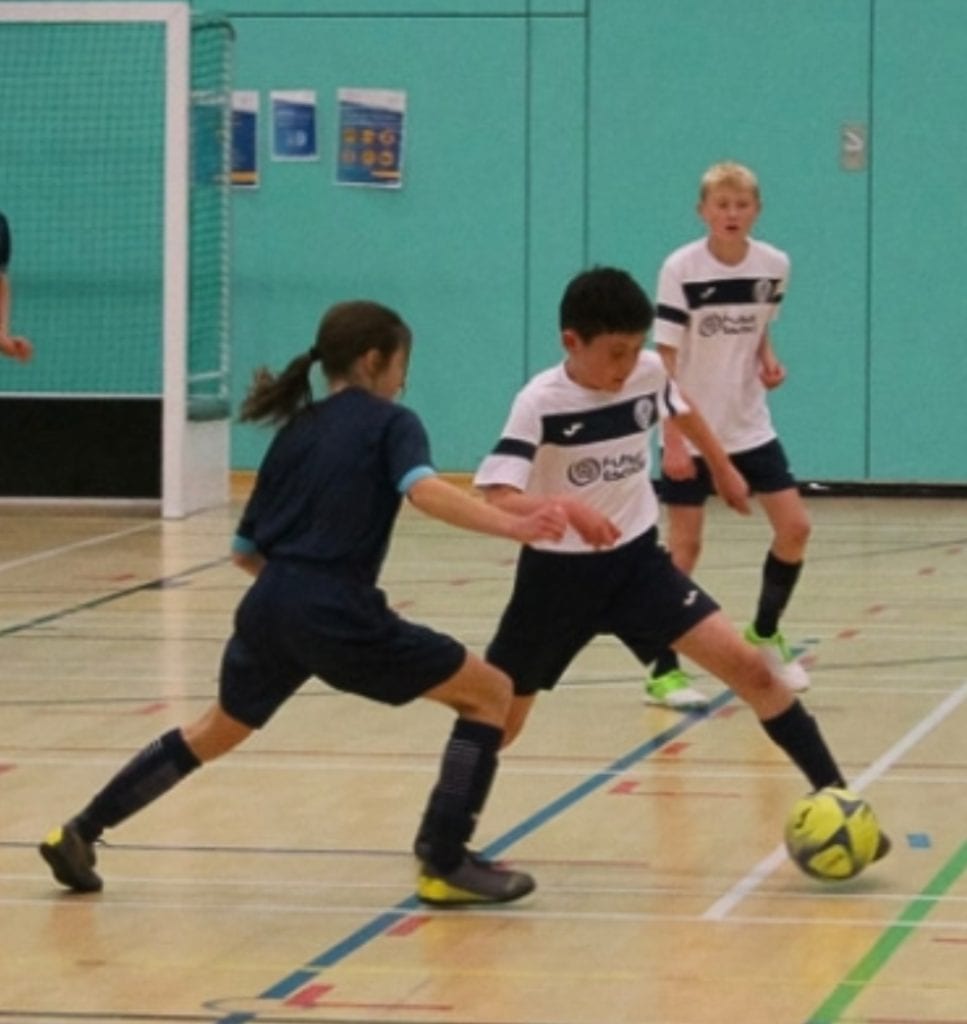